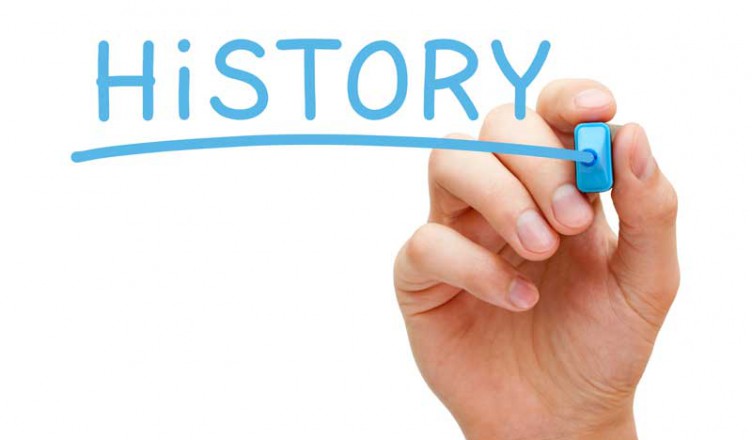 Invoice factoring gained true popularity, however, in trade between the American colonists and their European buyers. Prior to the American Revolution, merchants in the colonies sent raw materials, from timber to wool to cotton to furs, to British and European merchants. However, sending the goods such long distances could get expensive. And in the meanwhile, waiting for payment to come back across the Atlantic from Britain and Europe could cause delays in being able to do what was necessary to harvest and plant and process new orders.

In order to get around these problems, the British and European merchants paid the colonists in part for the materials. This way, the colonists had an advance with which to continue their operations. This eased cash flow and created a streamlined process for ensuring that trade continued unabated.

As society progressed after the American Revolution, and as the Industrial Revolution came, the focus of factoring changed. Credit became more important to factoring. The credit of the company itself was not as important as the credit of its clients. Indeed, in many cases, factors helped companies figure out which of its customers were the most credit worthy. This way, factors could also help companies keep their cash flow moving. They advanced companies capital based on what was owed them by their credit worthy customers.

During the 1960s, 1970s and 1980s, interest rates were on the rise and banks were increasingly regulated. This made it difficult for companies to get traditional financing. Invoice factoring became even more popular, since it did not require the same sort of credit checks. Additionally, since the invoices were bought – minus a fee – it was possible to avoid the same sort of interest charges. Small business, startups and rapidly growing businesses benefitted especially from this increase in factoring. Invoice factoring grew as a service as business people found their options contracting.

Today, invoice factoring remains a viable alternative to more traditional financing. Thousands of businesses sell their accounts receivable to factors every year – amounting to an industry representing billions of dollars. And nearly any business with reliable customers and an invoicing system can take advantage of invoice factoring.

The main advantage of invoice factoring is that it provides you with upfront cash rather quickly. You do not have to wait days, weeks or even months to get approved as you do for a traditional business loan. In many cases, it takes only a few days to set up a factoring arrangement, and once it is set up, you can usually get your money by the next day.

Invoice factoring also does not require that you continually re-apply to get more money. Once an arrangement has been reached, you can sell your invoices to the factor again and again without the inconvenience of being approved each time. And you get you money more quickly.

Invoice factoring can be a great way to improve your company’s cash flow and ensure that you have the funds you need to keep operating your company.

How Liquid Are Your Assets?

The Impact of Financial Markets On Your Business

The History of Factoring

Invoice Factoring: Who is it For?